The field of photovoltaics has experienced rapid development since its beginnings in recent years. Insight and growing knowledge regarding the finite nature of fossil fuels and nuclear energy sources, as well as their consequences for the environment, have reawakened interest in solar technology.

Studies reveal that current use of photovoltaics is only the beginning of much more widespread, continuous growth. The German renewable energies act (EEG) supports environmentally friendly, self-generated electrical power. In actual practice, uncertainty often prevails as to which normative requirements must be observed when installing and troubleshooting PV systems.

A photovoltaic system (PV system) is a solar power installation which makes use of solar cells to convert a portion of the sun’s rays into electrical power. A largescale solar power system is called a solar power plant. The typical, direct means of energy conversion used by these systems is known as photovoltaics. PV systems are electrical installations and are thus subject to DIN VDE 0100 and DGUV regulation 3. PV systems are also work equipment in accordance with the German ordinance on industrial safety and health (BetrSichV). The electrotechnical components of a PV system are electrical operating equipment and must therefore be operated, maintained and tested in accordance with generally recognized codes of practice. 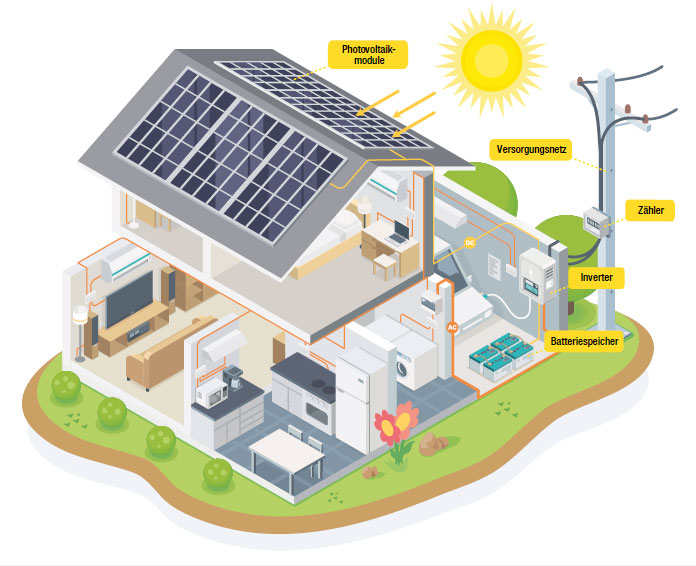 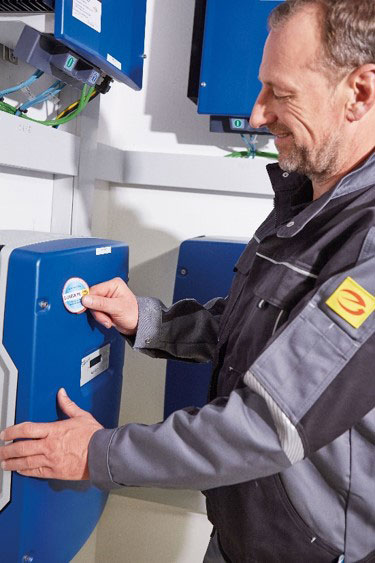 Solar systems are technical installations with a certain degree of complexity and are often installed in difficultto- access areas (roofs on houses and industrial facilities, remote outdoor sites etc.). They have to function reliably and be dependably safeguarded against accident hazards for persons.

Regulation DGUV V3, stipulated by German public accident insurance for the testing of electrical systems for the
purpose of accident prevention, and technical rule TRBS 1201 regarding operational safety for the testing and inspection of work equipment and systems requiring monitoring constitute the basis for the testing of solar systems.

Valid test intervals and test criteria for entire systems are summarized in VDE standards VDE 0105-100, VDE 0100- 600 and VDE 0126-23 of the Association of German Electrical Engineers. All solar systems must be fully tested every four years in accordance with these criteria.

The following steps are completed during inspection of a solar system: