Since March 2020 and November 2020, the new standards EN 50678 and EN 50699 have been published. These standards are to be regarded as support for compliance with the European Directive for Occupational Safety 2009/104/EU on minimum safety and health requirements for the use of work equipment by employees at work. Due to different areas of application at national level, both standards have now been adapted to the European directives.

Due to the different areas of application of the national standards, the committees formed two standards within CENELEC during the drafting process:

Different transition periods apply in each case for the implementation of the new national standards now being created in the respective countries. Testing 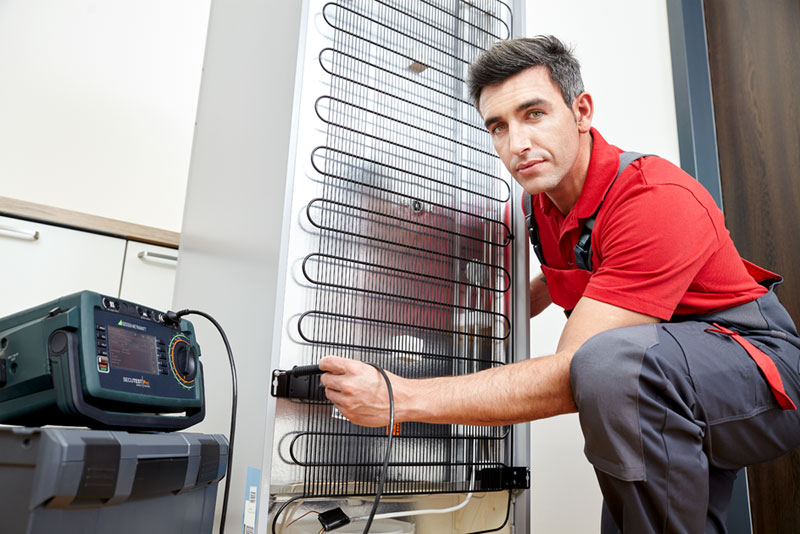 Testing of portable devices with SECUTEST

This standard applies to equipment that is plugged in or permanently connected to final circuits with a rated voltage of more than 25 V AC and 60 V DC up to 1000 V AC and 1500 V DC, and currents up to 63 A.

This standard applies to all electrical equipment except:

Implementation of EN 50678 in National Standards

The new EN 50699: 2020 11 was published by CENELEC in November 2020. It is officially entitled „Periodic inspection for electrical equipment“.

This standard applies to equipment that is connected via a plug or that is permanently connected to final circuits with a rated voltage of more than 25 V AC and 60 V DC up to 1000 V AC and 1500 V DC and currents up to 63 A.

This standard applies to all electrical equipment except:

Implementation of EN 50699 in National Standards

As already pursued by CENELEC since 1972, the objective of CENELEC has been the harmonization of national standards in the individual member countries through the uniform introduction of European standards.

CENELEC creates market access at both European and international level by adopting international standards wherever possible through close cooperation with the International Electrotechnical Commission (under the Frankfurt Agreement. In an increasingly global economy, CENELEC promotes innovation and competitiveness and makes technology available industry-wide through the creation of voluntary standards.

The new test instrument generation SECUTEST ST already provides the new standards. The customer can download additional test sequences for special application via myGMC. For new standards, posters with test sequences have been created for training and further education.

For older tester (M7050 series) we support you with updates and upgrades for the implementation the new european standards EN 50678 AND EN 50699 as well as test sequences for repair of Audio Video and information technology based on the requirements according EN 62368 and EN62911.